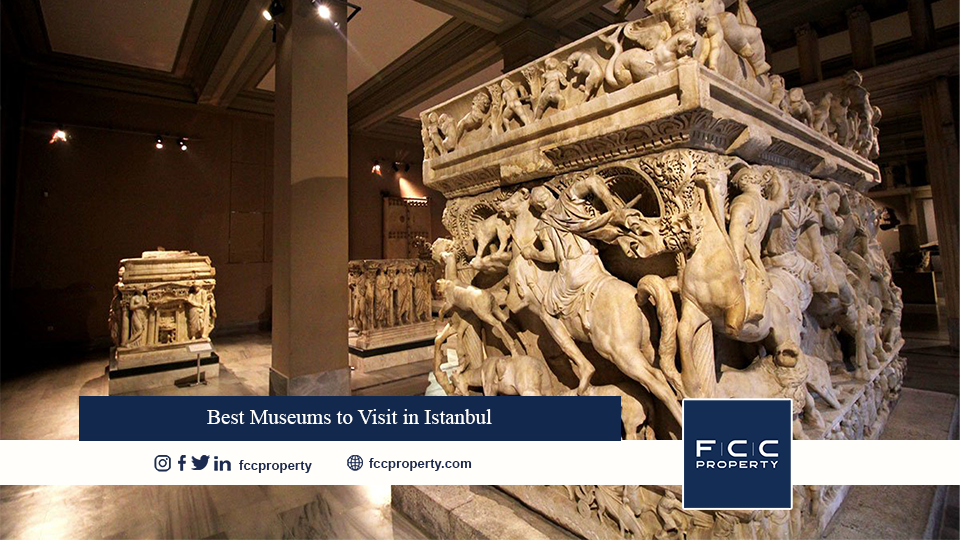 Best Museums to Visit in Istanbul

Best Museums to Visit in Istanbul

Istanbul is one of the most important tourist destinations in the world, as it combines modernity as well as the past, and also the diverse cultures and religions in it, as it is a mixture of different civilizations and smells of history and civilization. It is also characterized by containing many Ottoman museums and archaeological palaces that introduce you to the history of this great country.

The most important museums of Istanbul

The Topkapi Palace Museum or Topkapi Palace as some call it in Turkish (Topkapı Sarayı) is an important edifice of the Ottoman Empire and one of the most important tourist attractions in Istanbul. It is one of the most prominent and largest palaces in Istanbul and Turkey at all.
The history of the construction of the Topkapi Palace dates back to the fifteenth century in the Ottoman era in 1478 AD, when Sultan Mehmed the Conqueror ordered its construction to be a residence for the sultans and their wives, a seat for decision-making, the reception of kings and the establishment of official occasions.
The museum includes a large number of Islamic antiquities, including some antiquities dating back to the era of the Holy Prophet, peace and blessings be upon him, including the Messenger’s cloak and his sword, which are very valuable treasures that are not estimated in millions. You can enjoy a meal in restaurants near the museum and enjoy wonderful Turkish food, and there are several cafes to eat Drinks, the museum is surrounded by large shops and malls selling wonderful souvenirs, and there are some shops for the trade of antiques and souvenirs, you can take some souvenir photos in the museum and you can visit the Hagia Sophia mosque, which is very close to the place.

The Wax Museum is one of the most important museums in Istanbul that will make you taste the splendor of Turkish and international art and watch it soon
The Wax Museum is located in Istanbul, specifically on Istiklal Street, one of the most important tourist places in Istanbul. It is originally the 21st museum of the Madame Tussauds international series of wax museums.
The museum is made up of 6 display sections distributed among the museum rooms. The first section is the history section, in which you will see a resemblance to both Sultan Suleiman and President Mustafa Kemal Ataturk, the founder of the Turkish state.
She will be standing next to Angelina Jolie, Marilyn Monroe and Turkish artist Adil Neshat in the film department.
In the science section of the Istanbul Wax Museum, Taksim, you will come face to face with the famous physicist Albert Einstein and the founder of Apple, Steve Jobs. As you pass through the sports section, you will meet the famous Argentine footballer Lionel Messi and the Turkish player Arda Turan.

The Archeology Museum is one of the most important museums in Istanbul, which attracts large numbers of visitors from different countries around the world during tourism tours in Turkey thanks to its ancient history that dates back to the end of the 19th century and its precious and rare artifacts that reveal the stages of the formation of the Turkish state since the oldest civilizations and historical times Until now.
The Archeology Museum is located in Istanbul in the Sultanahmet district, close to the city's most famous tourist attractions. It is divided into 3 buildings, each of which constitutes an independent museum in itself that expresses a separate time period in Turkey's history.
You can visit the Istanbul Archaeological Museum and see the existing sculptures dating back to the ancient era, such as the Roman, and there is the magnificent sarcophagus of Alexander and is located in the lower floor of the museum. Iraq and the Arab Republic of Egypt. All these antiquities were discovered through excavations that took place after the twentieth century. You can visit the Art Museum, which includes about two thousand artifacts, dating back to the Seljuk and Ottoman eras, including vases, paintings, and inscriptions. You can visit the landmarks near the museums. Including Gulhana Park, and you can get several beautiful memorial photos, you can visit the archeology museums from nine in the morning until seven in the evening, seven days a week.

One of the most important and attractive tourist attractions in Istanbul, the museum includes a large number of diverse Islamic antiquities, including manuscripts numbering more than 15,000 manuscripts. The museum is located in Sultan Ahmed Square in Istanbul. You can walk around the museum and learn about the most beautiful ancient Islamic monuments
The Istanbul Islamic Museum was built in 1524 AD as the palace of Ibrahim Pasha, who was the Prime Minister at that period, and it was converted into a public museum in 1914 AD.
This museum displays a collection of rare Islamic manuscripts dating back to 1200 years ago. These manuscripts were collected from different countries.
Among the manuscripts of the Islamic Museum in Turkey is a rare manuscript that was said to belong to the companion Abu Huraira
The Islamic Museum in Istanbul, Turkey, also displays many Ottoman antiquities, such as some turbans and cloaks of the sultans of the Ottoman Empire, and you can see some tools that belonged to judges and war leaders in the past.

This ancient museum, which reflects the nature of the state of the Ottoman wars with the Byzantines at the time of the conquest of Constantinople in 1453, provides you with an enjoyable tour inside Istanbul in a different way by using the latest sound technologies and the best huge panoramic lighting in the world
The museum is located in the center of Zeytinburnu district within the Al-Fateh tourist district, close to the Al-Fateh Mosque, one of the most important antique Istanbul mosques.

The museum was an old military base and then converted into a large historical museum. The museum is managed by the Air Force in Turkey. At the beginning of your tour in the museum, you can wander in the open space in the open air. Civil and military aircraft are displayed in the place, as well as helicopters and some weapons that have been used in the past  In the wars in Turkey, there are transport vehicles in the open space, the closed section contains a number of tools that are used by the Turkish Air Force, and this is from the Ottoman era to this day. Having snacks and a drink will help you relax after your tour of the museum, the museum is available to visit on Fridays, Tuesdays, Wednesdays and also Thursdays, and the museum is open from nine in the morning until four in the evening, Istanbul time. 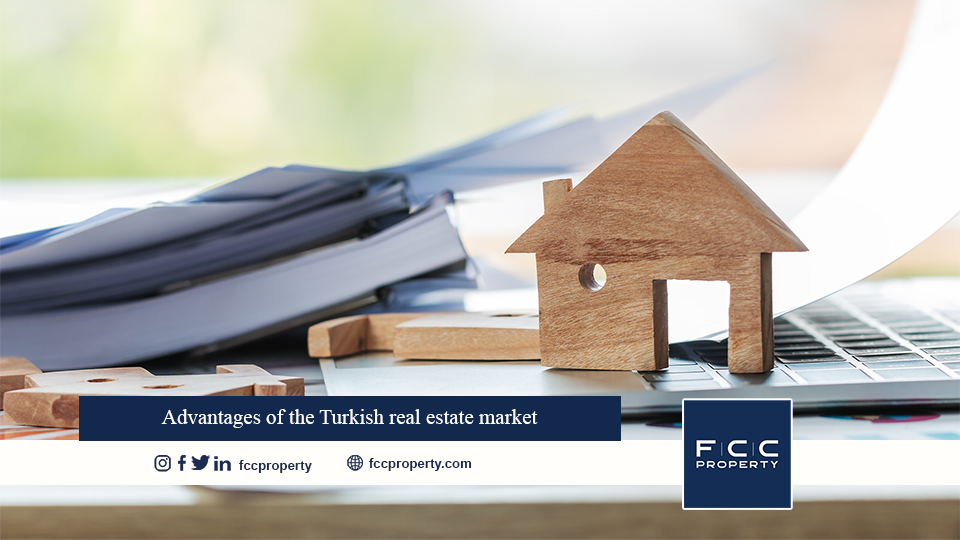 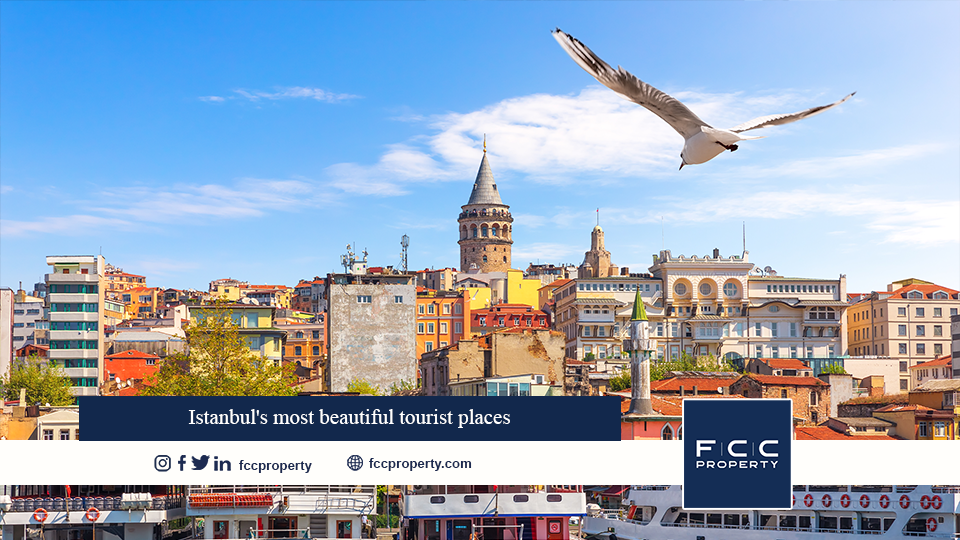 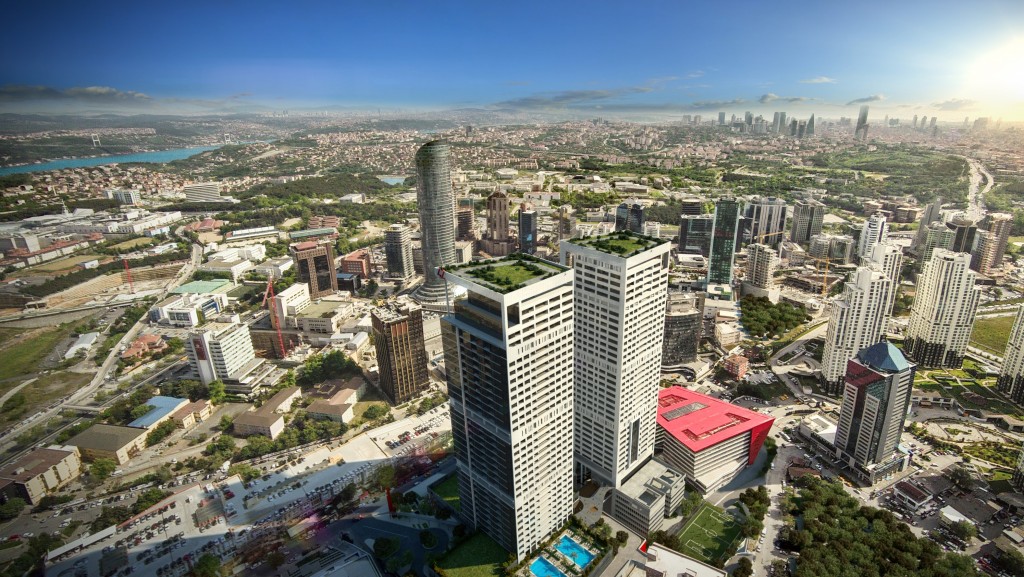 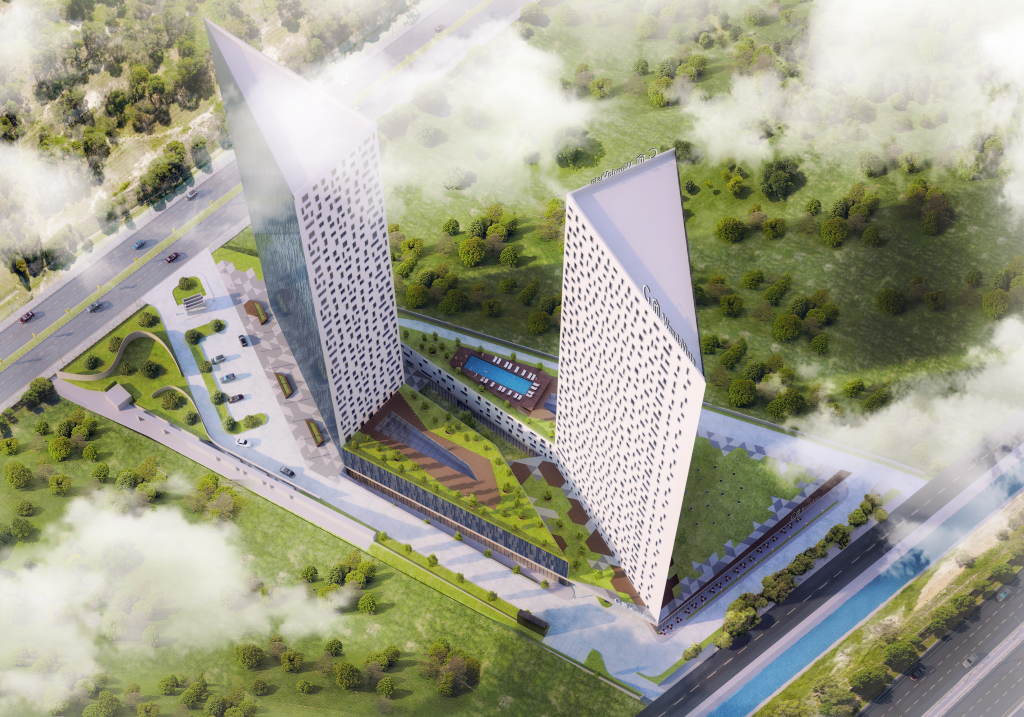 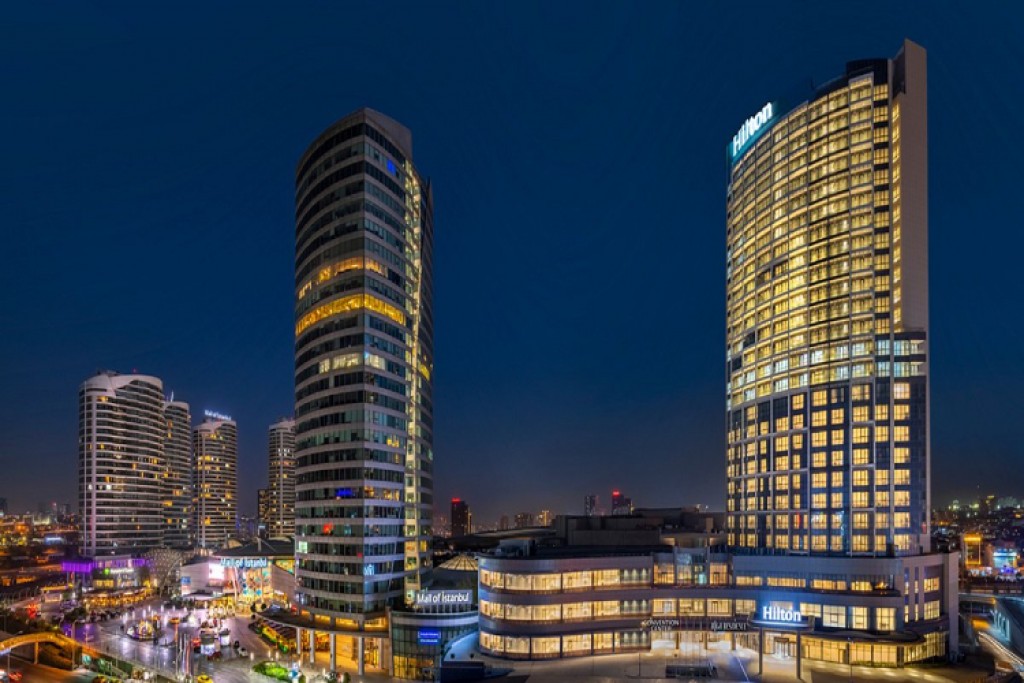 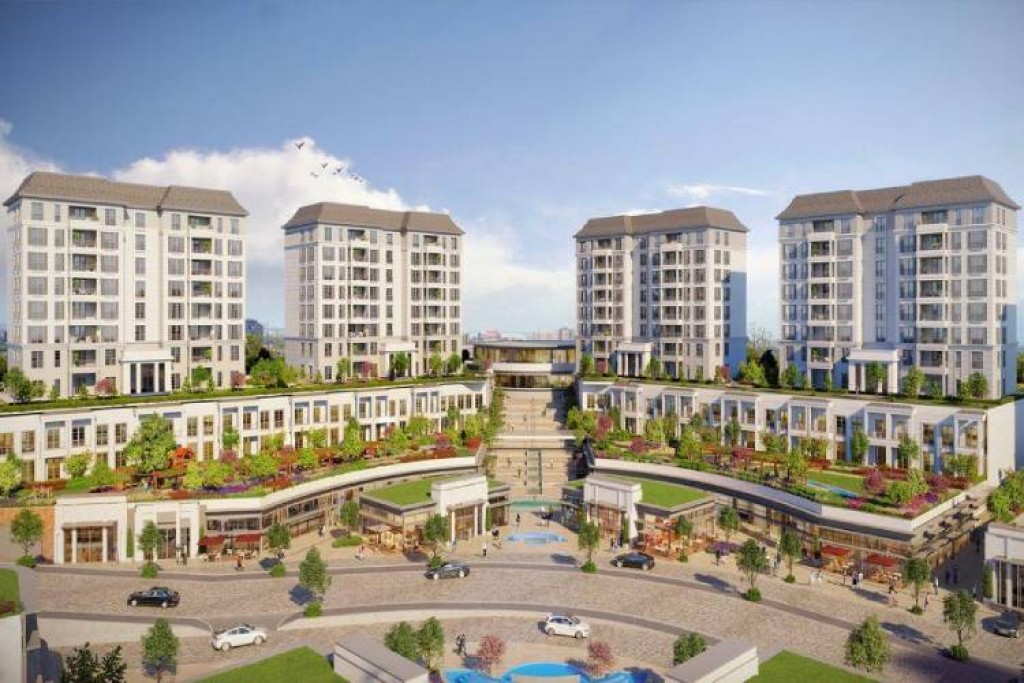 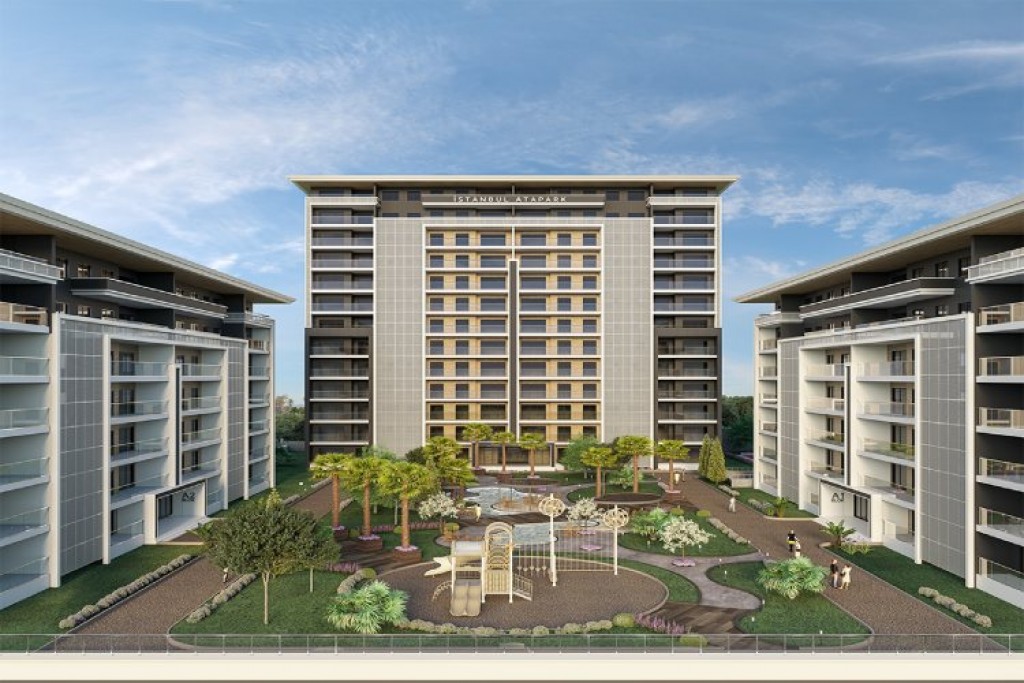 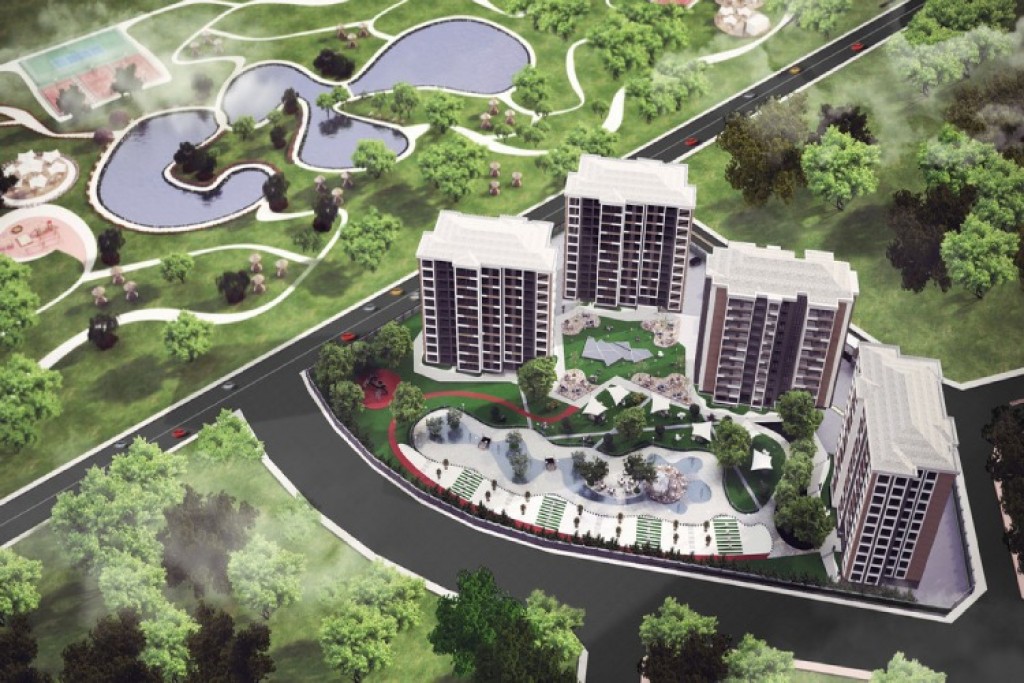 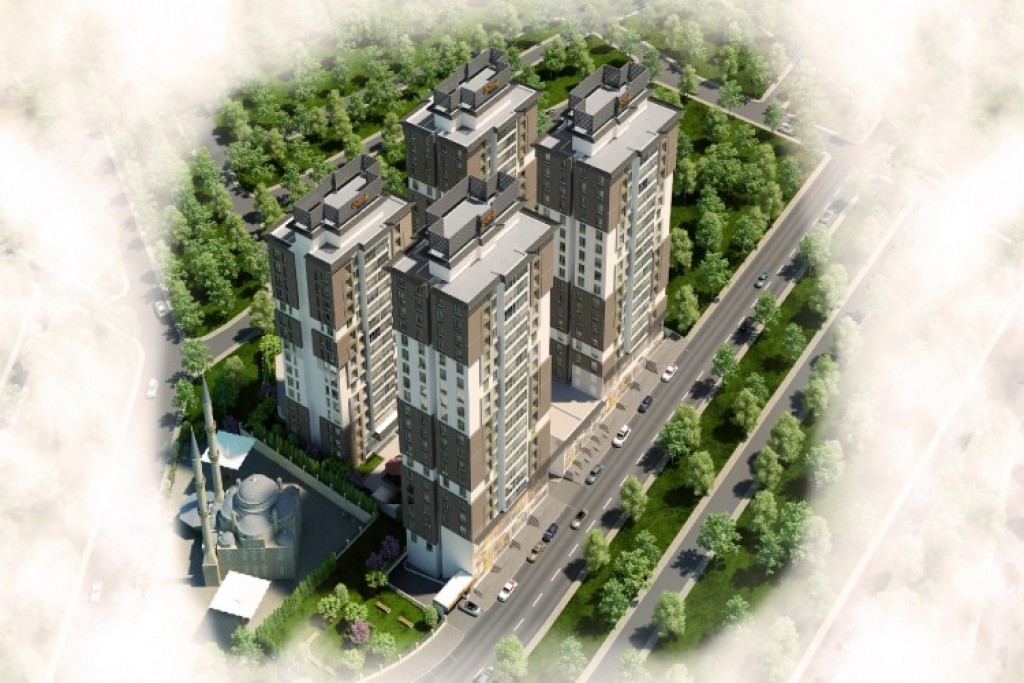 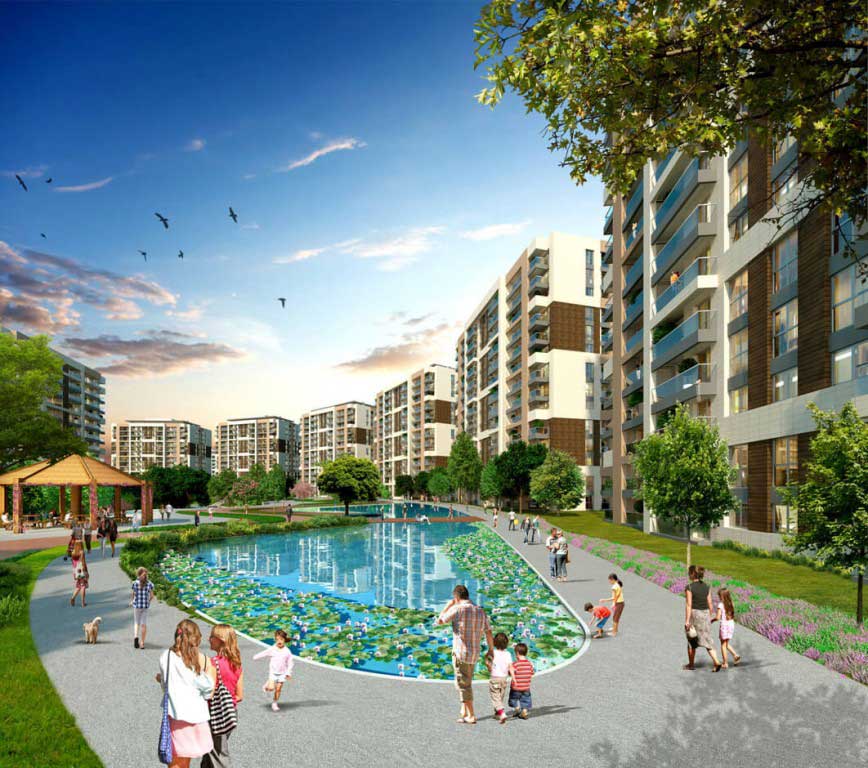 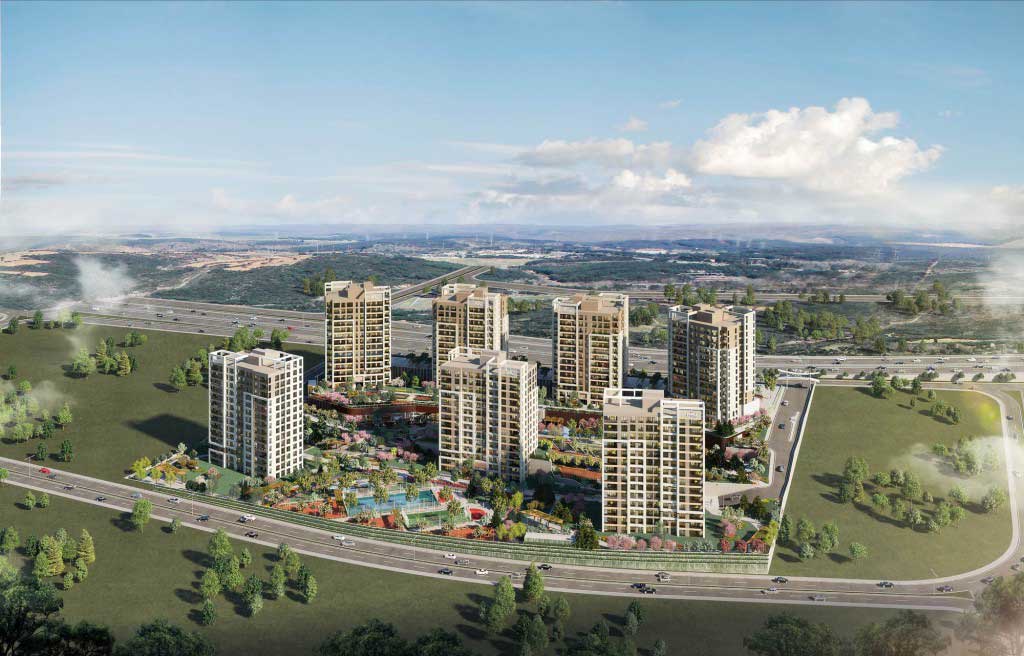 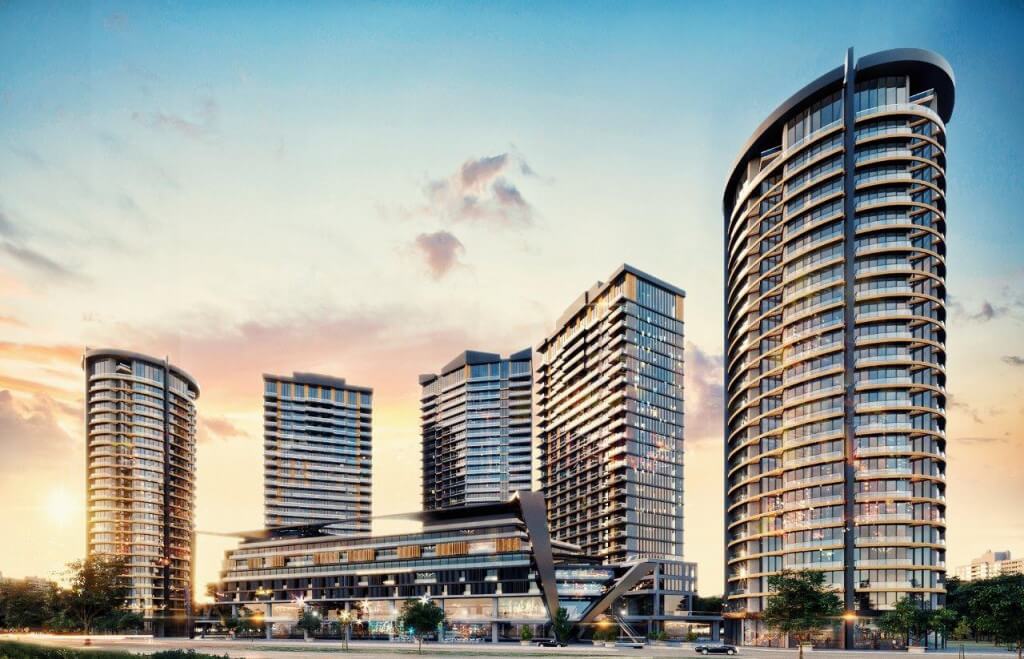 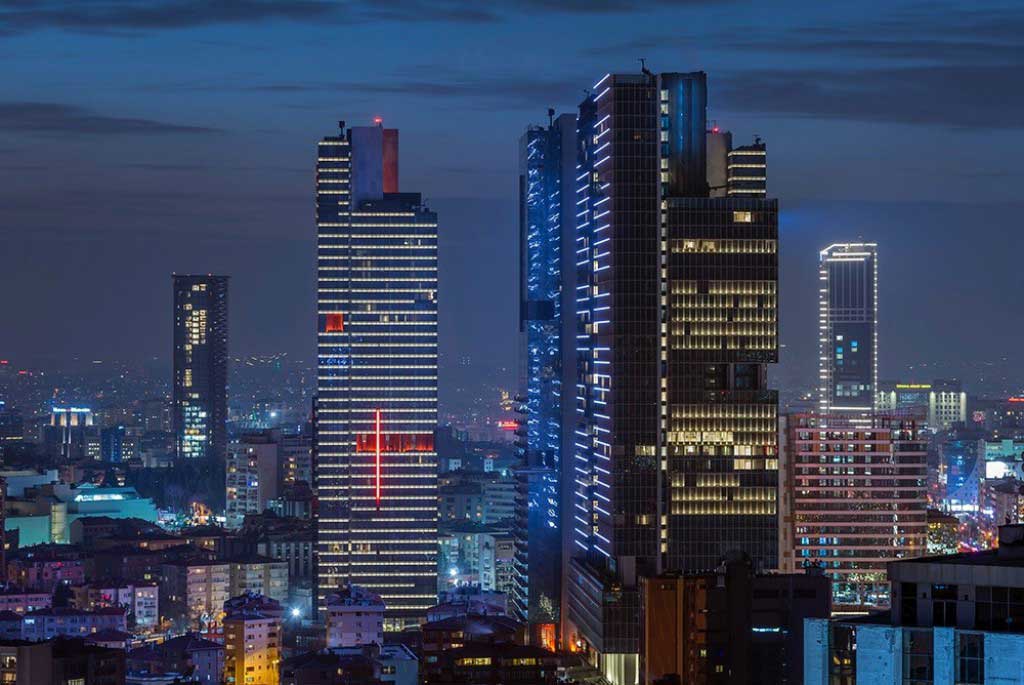 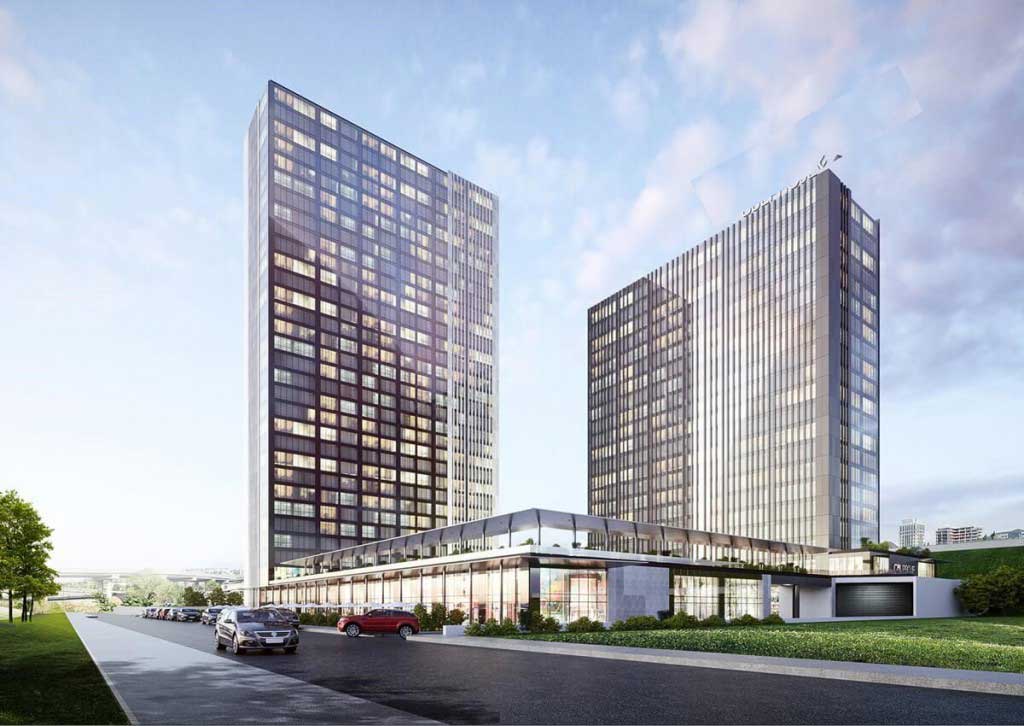 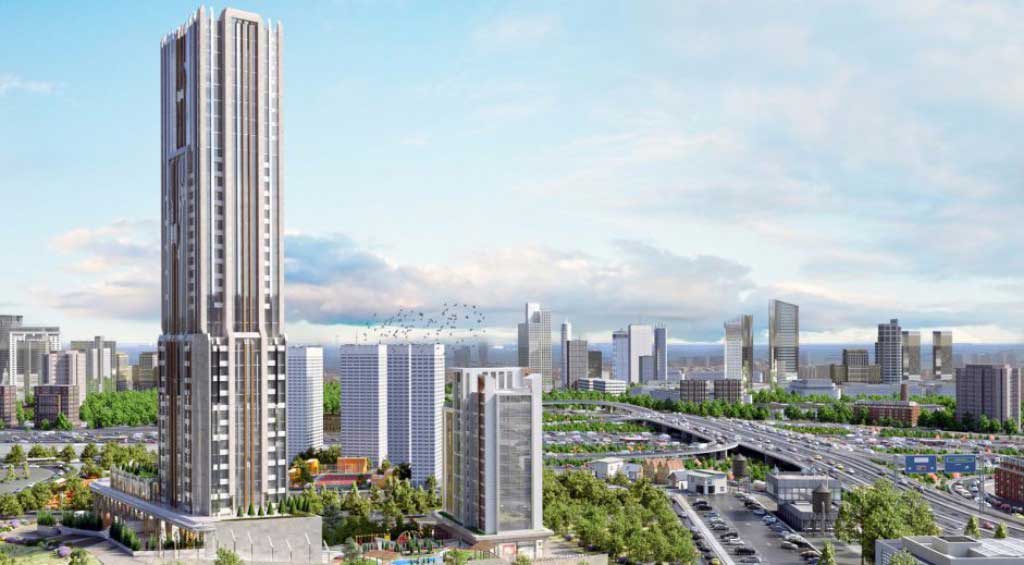 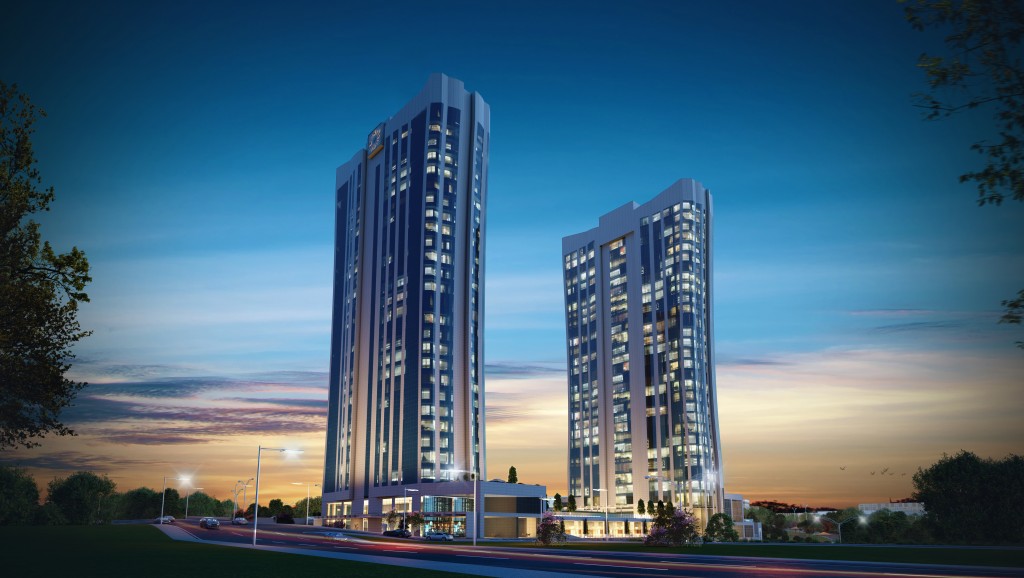 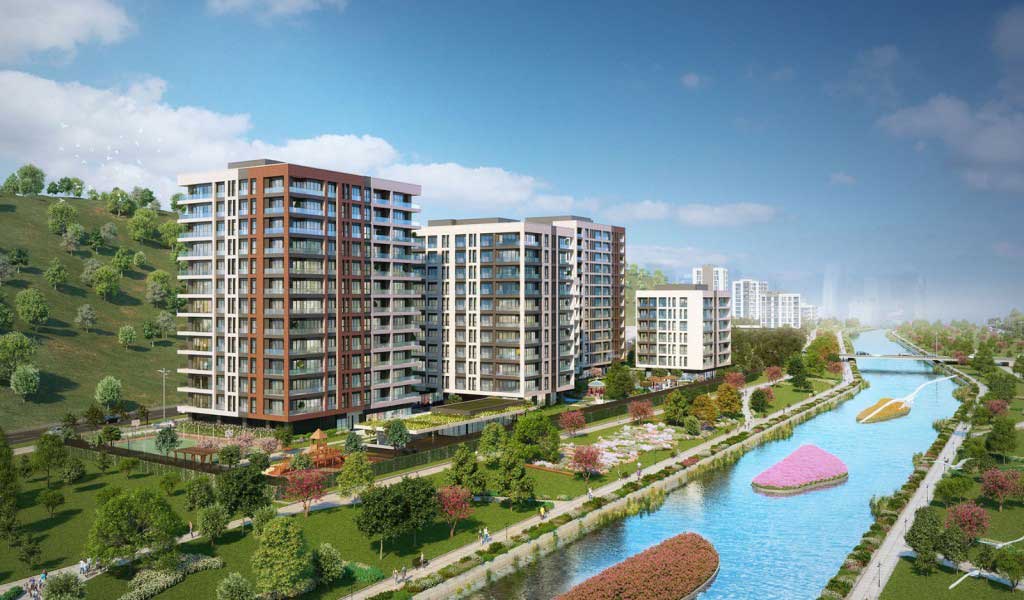 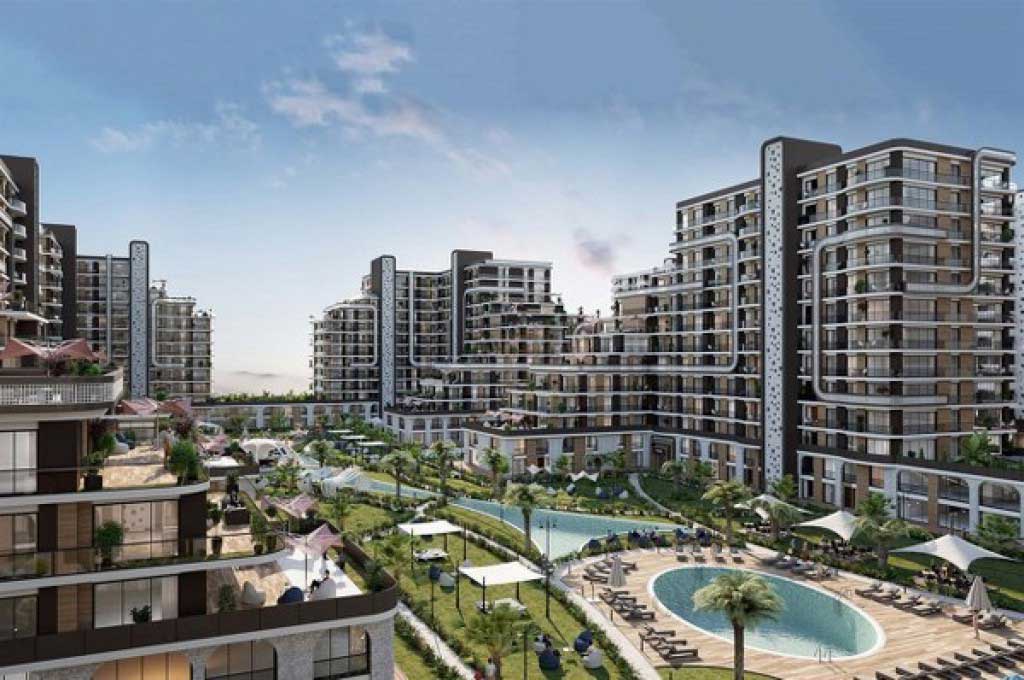 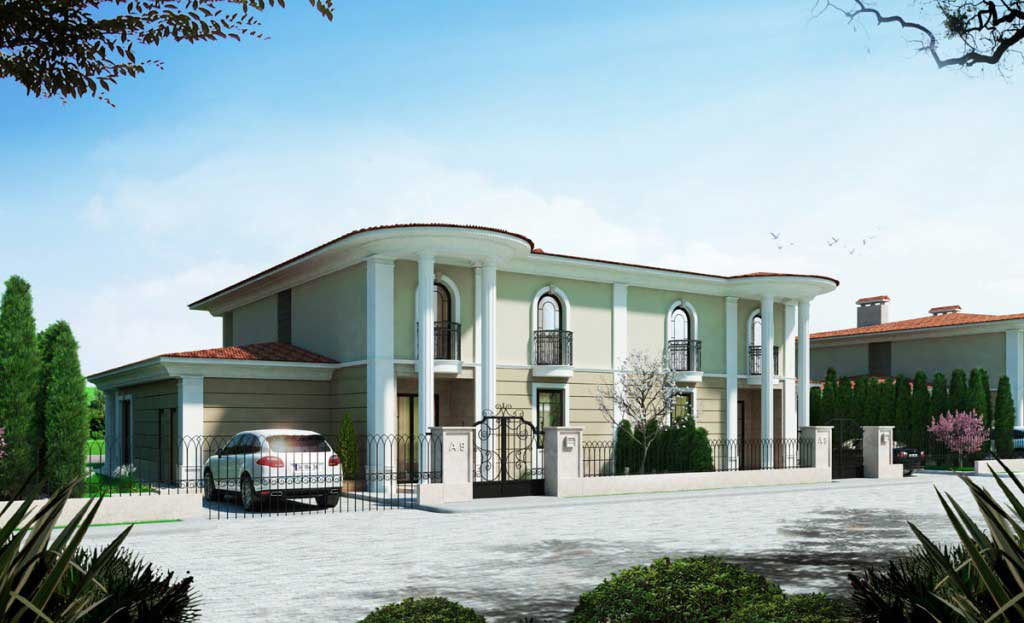 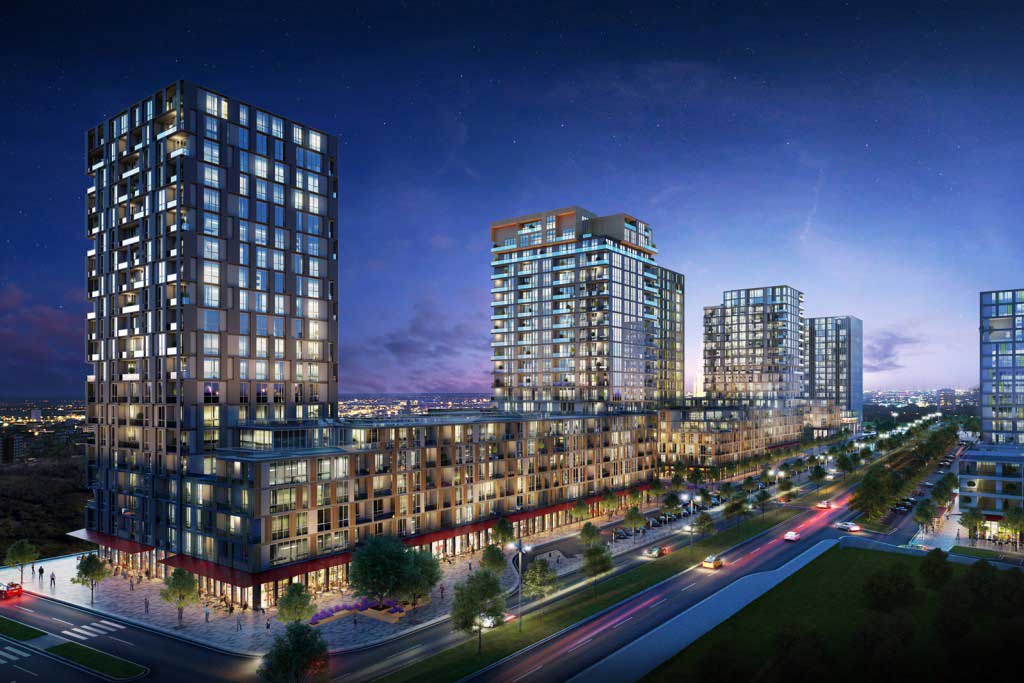 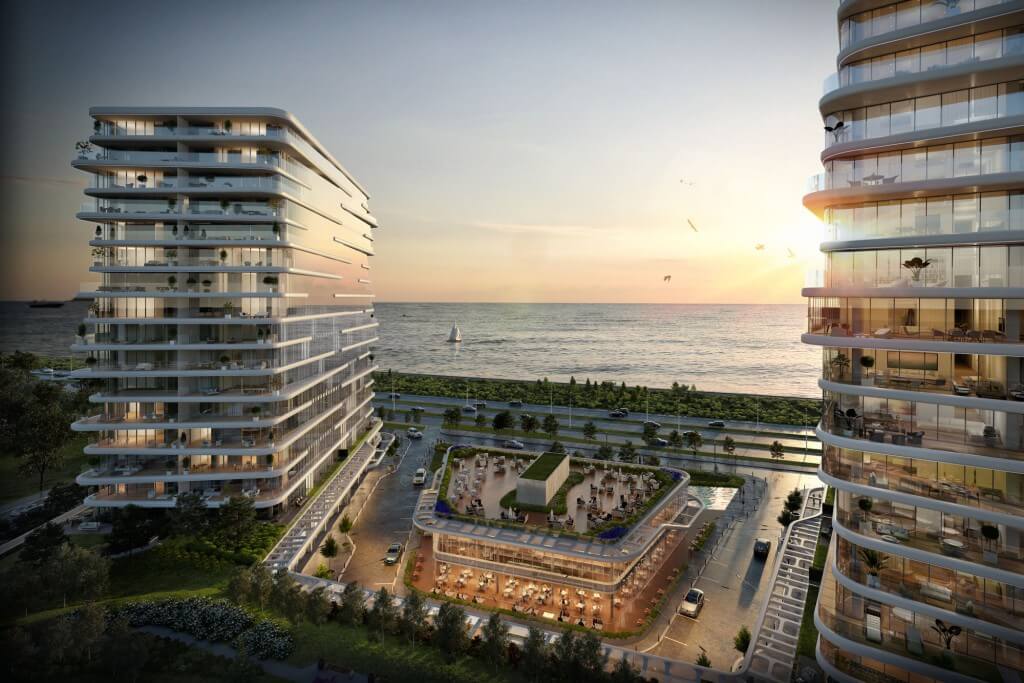